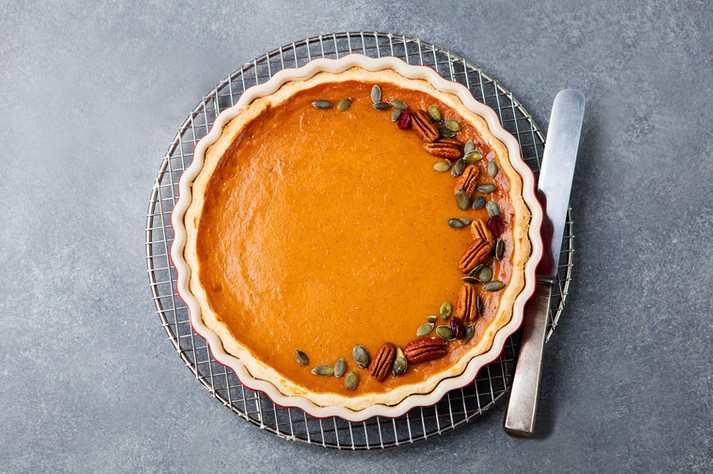 This pastry works for both sweet and savoury pies, hand pies, quiches or galettes.  This recipe makes enough for one 9-inch pastry crust.  Once you get the hang of it, I suggest doubling the recipe every time you make it.  That way you either have enough to make 1 double-crust pie or two quiches/galettes.  It’s just as easy to make two crusts as one.