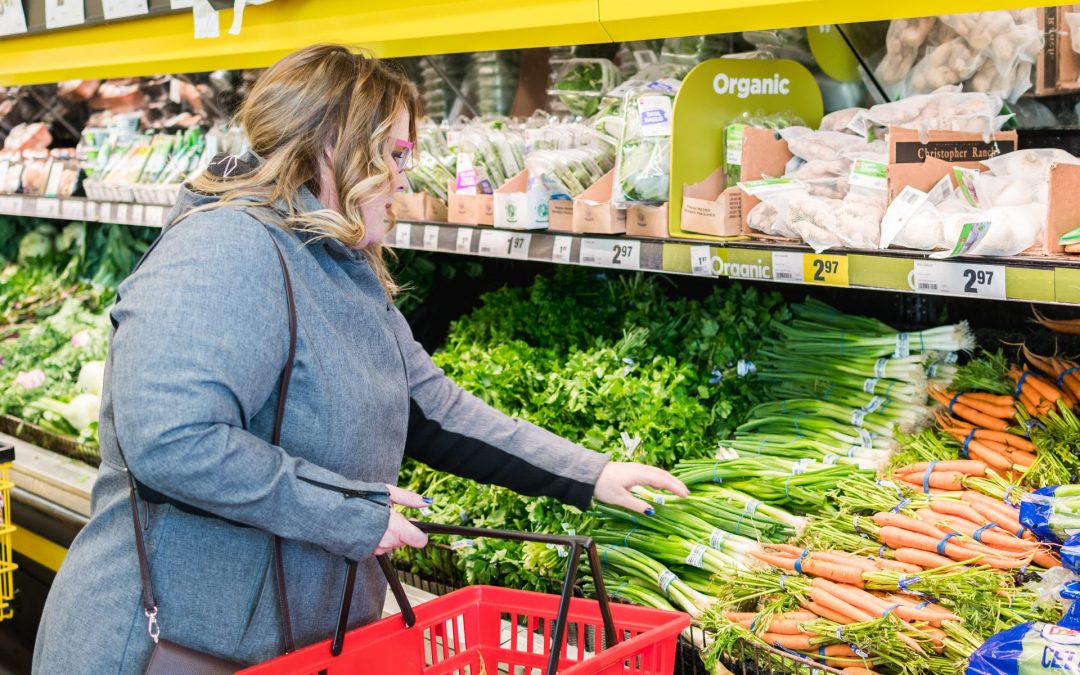 Let’s go back to the heyday of veggie platters. You know the ones I’m talking about. Veggie platters that made you salivate over a piece of broccoli or a carrot stick dunked into your mom’s famous dip. They were fresh and inviting, and there was never anything left at the end of the party.

When grocery stores started making pre-cut veggie platters, it was the beginning of the end. Those trays are never as fresh as the ones you make yourself, are always lacking in flavour, and are often dried out and discoloured.  Somewhere along the way the veggie platter became the thing you brought when you ran out of time to make something.

So, I say we reclaim the veggie platter. We go back to a time when they were the star of the potluck show. And you can have a hand in its comeback! Here are three ways to build a platter to make party goers swoon.

Not just a platter